brighton has had a problem with homelessness for some time, as do all towns around the world

so-called travellers frequently park their glossy fleets of expensive caravans and vehicles on the city's playing fields & brownfield development sites ... this week there is a huge encampment at patcham place by the london road

tents are harder to site because individuals are more vulnerable to harassment and vandalism, but a few have appeared on this little unwanted triangle of pebble beach next to the marina

it can't be much fun living in a tent

is this a symptom of this government's inability to deal fairly with the poor ? 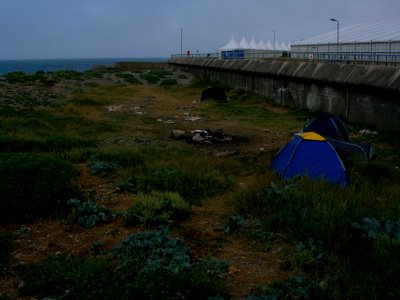 Posted by tristan at 7:51 pm No comments: 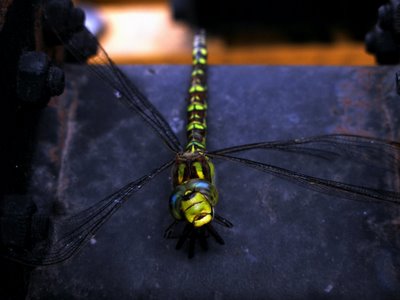 Posted by tristan at 7:44 pm No comments:

perhaps they are expecting to run out of gas 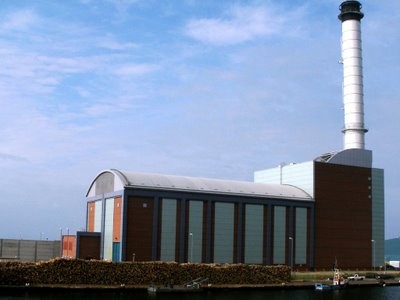 Posted by tristan at 7:35 pm No comments: