i'm beginning to wonder if i am quite human ... as i haven't watched any soap operas lately, and i'm struggling to finish this book 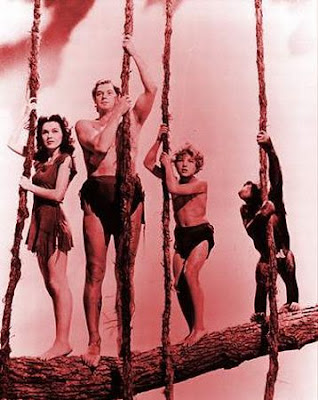 Steven Mithen is a university professor who thinks about that period when people first started to think like people. In his book The Prehistory Of The Mind, he discusses the limits of how chimpanzees and monkeys think about their own kind, compared to the ways in which social humans understand one another, and he quotes a modern philosopher, in the following part of a longer explanation.

if “you wonder whether I realize how hard it is for you to be sure that you understand whether I mean to be saying that you recognize that I can believe you to want me to explain that most of us can keep track of only about five or six orders of intentionality under the best of conditions”.

Under the best of conditions chimpanzees are likely to manage just two orders of intentionality. 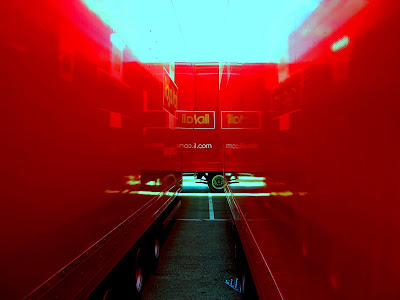 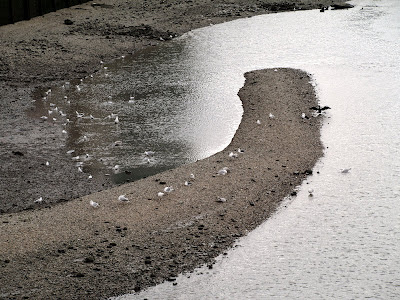 back to the west side of vauxhall bridge to try harder ... agriculture and architecture again 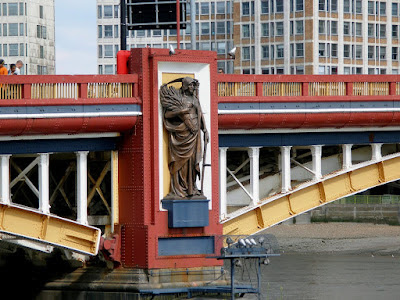 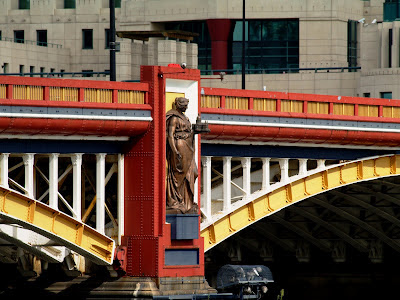 Posted by tristan at 5:07 pm No comments: