what should i wear when we go to madrid ? 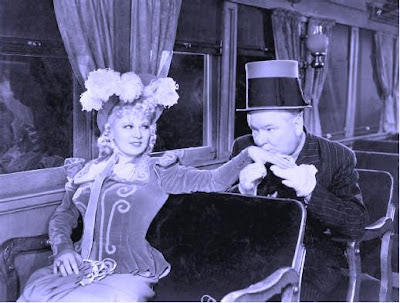 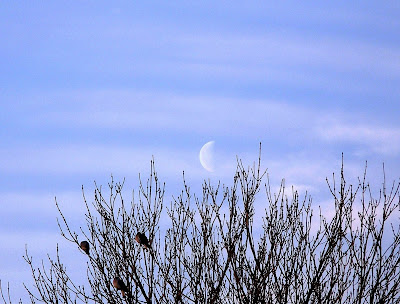 Posted by tristan at 6:52 pm No comments:

theology ... back to the confession box 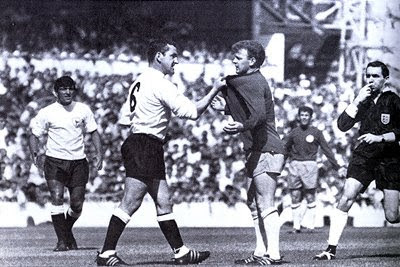 some time ago i wondered if some of the ritual of the church might be introduced into the great game in order to lend it some relevance to the spirituality of the crowd ... i wrote last year that ...


an idea that might improve the sublime spectacle that is professional soccer ... given david beckham's poor disciplinary record in the spanish league this season, and his imminent move to play in america, the question would inevitably recur ... "should football introduce sin-bins ?" ... the answer is clearly "yes & no" ... instead of a boring old bench where a vexed player might sit for a few minutes, we need a coin-operated touch-line X-box confessional booth ... linked to giant screens ... with virtual priests for ordinary league matches ... virtual bishops for the european cup ... virtual archbishops for the world cup ... players may only return to the fray when they have been thoroughly absolved ... the element of suspense as the sidelined players grapple with their conscience will lift the game to new levels of stress

it seems to me now that i'd forgotten the element of penance ... not being a church-goer myself ... and that after the errant player ( honest ref, i never meant to cripple him ) has come to terms with the true nature of his offence, and has given the crowd the pleasure of hearing him in urgent discussion with a virtual bishop, then further amusement might be derived from the fixing of an appropriate penance before he ( or she ) is permitted to return to the fray

two of each for foul and abusive language

three of each for repeated offences

four of each for excessive violence

and perhaps some theologians amongst you could spare the time to offer me some helpful advice
Posted by tristan at 4:04 pm No comments: