the bridge over the canal at stoke bruerne 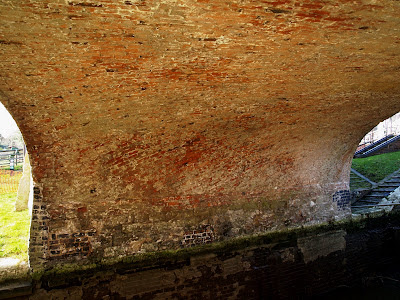 and here they have drained the lock, revealing the flat bed of the canal, lined with bricks that are coloured by a yellow clay sediment 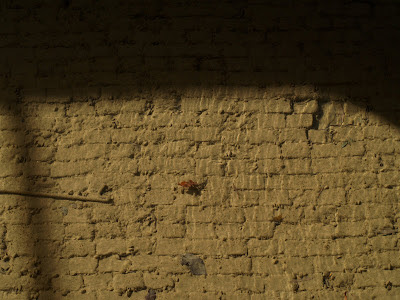 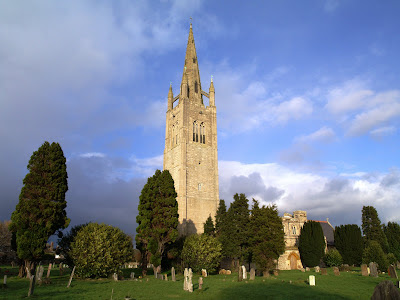 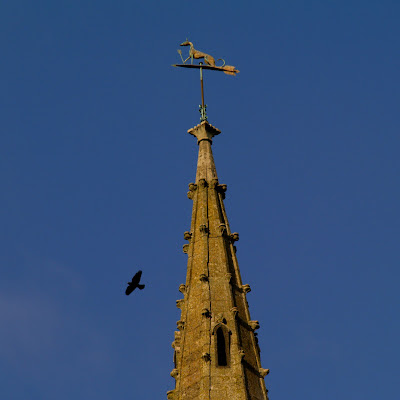 it was too windy, and the long grass was too wet to set up the tripod ... i'll have to go back !

... "Created by the early manorial family, the Maudits, following the Conquest, a hunting park was established at Hanslope and by Royal agreement several stags were taken from Salcey Forest to fortify the stock. Eventually this was acquired by Basil Brent, by whom in the late seventeenth century the present mansion was built. In time William Watts, an ex governor of Bengal, in June, 1764, bought possession and his tomb may be seen in the local church. Whilst in India, William had been attacked by a rabid dog and he was only saved from a severe mauling, or worse, by the action of a bystander, who fired an arrow through the animal's paw.
As a sign of his gratitude William had the representation of a hound with an arrow through the paw incorporated in the family coat of arms, and on the top of Hanslope church spire the weathervane is shaped in a similar depiction!"