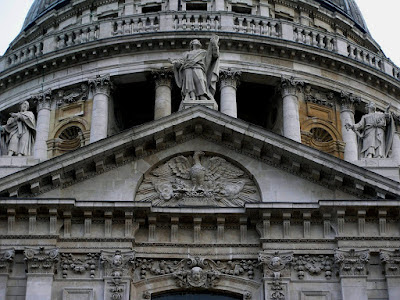 Posted by tristan at 5:41 pm No comments: 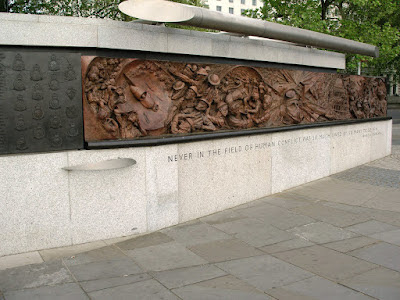 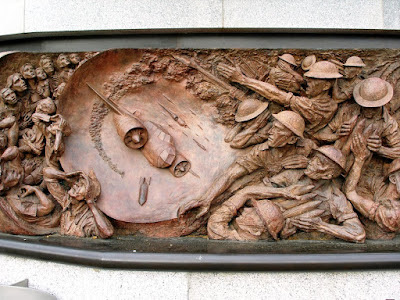 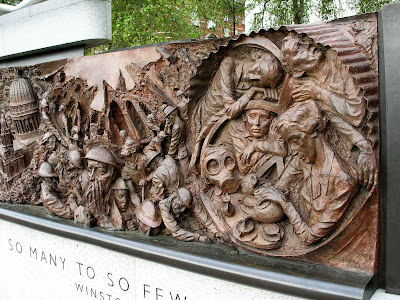 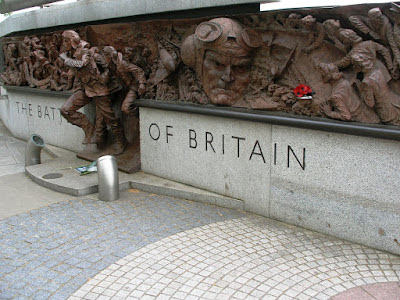 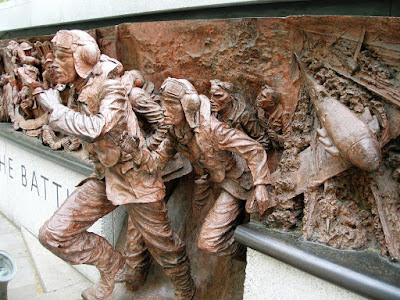 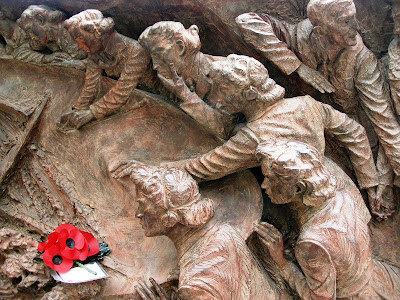 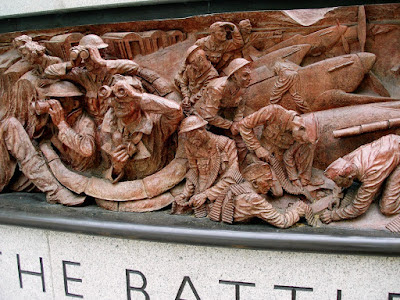 Posted by tristan at 5:17 pm No comments:

the view from london bridge 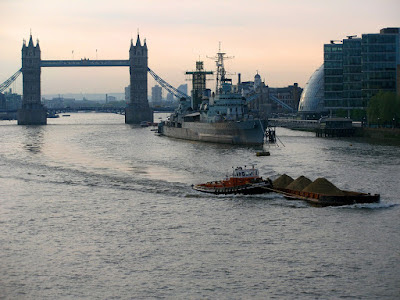 Posted by tristan at 5:14 pm No comments: 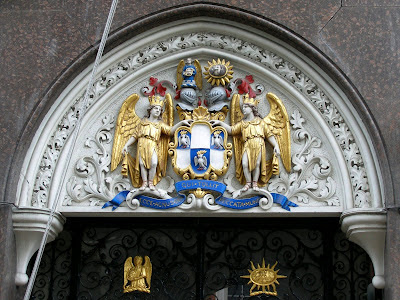 Posted by tristan at 4:55 pm No comments: 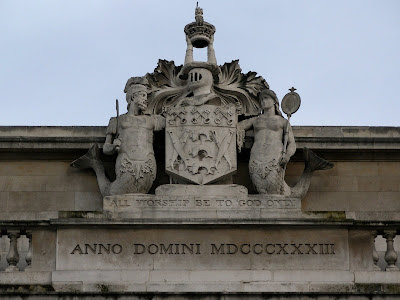 Azure three dolphins naiant embowed in pale argent, finned, toothed and crowned or, between two pairs of stockfishes in saltire argent, over the mouth of each fish a crown or, on chief gules three pairs of keys of Saint Peter in saltire or. Out of a wreath argent and sable two cubit arms, the dexter vested or cuffed azure, the sinister vested azure cuffed or, the hand argent holding an imperial crown proper.
MANTLING Gules doubled argent.The mantling shown in the exemplification in the 1575 patent is: Dexter, gules doubled or and sinister, azure doubled argent. Either mantling is admissible. Granted by Sir Thomas Wriothesley, Garter, and Thomas Benolt, Clarenceux, 19th October, 1512.
SUPPORTERS Dexter a merman armed, holding in his right hand a falchion and sustaining with his left hand the helm and timbre, sinister a mermaid holding in her left hand a mirror and supporting the arms with her right hand all proper. Al' worship be to God only. Granted by Robert Cooke, Clarenceux, 17th December, 1575
Posted by tristan at 4:51 pm No comments: