Yesterday morning, tiptoeing out to work at three forty-five, I forgot to take my camera. Naturally, I was assailed by beauty.

Driving west along the Chelsea embankment at six, in a clear still morning, the gold of the Battersea peace pagoda was reflected in a vertical yellow band upon the high surface of the smooth river, and beside it was the pale orange reflection of the setting moon, & as I drove further, so the two reflections gently swapped places as the moon's orange reflection, in pursuing me, overtook that of the pagoda.

Later, during a delivery in the precincts of the Chelsea football stadium, I found a long rough wall was being clad in a vinyl poster ... a massive team photo, the players at the centre, their bodies then repeatedly “photoshopped” ad infinitum to right and left, superimposed with the heads of hundreds of their supporters. In front of this larger than life-sized and perpetually silent audience, two coach loads of schoolchildren from France had just arrived, adolescent girls & boys, they had poured out of their confinement with a football & were playing their own beautiful impromptu game of soccer in the sunshine.

As I was going home on the bus, drained of energy after a difficult day, a lively teenage girl got on with a brand new push chair and a brand new baby. Sitting in the next seat, sharply profiled in the late low sunlight, she lifted him in her arms and kissed his tiny face, smaller than my fist, about twenty times, alternately on one cheek and then the other. He accepted the compliment with good grace.
Posted by tristan at 11:39 am 3 comments: 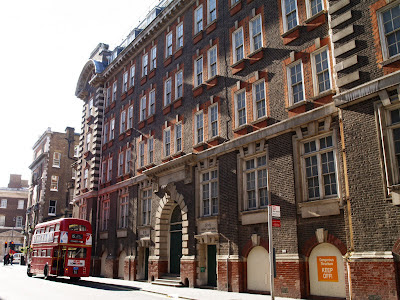 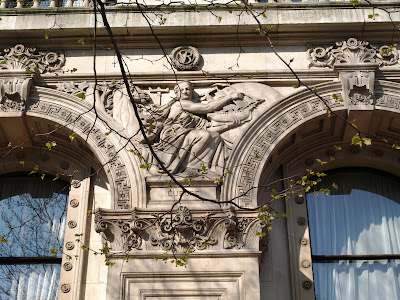 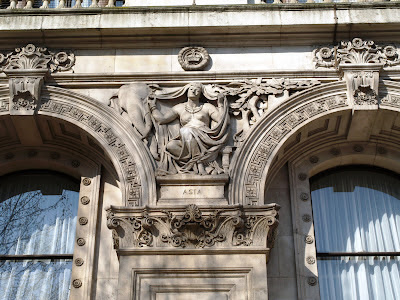 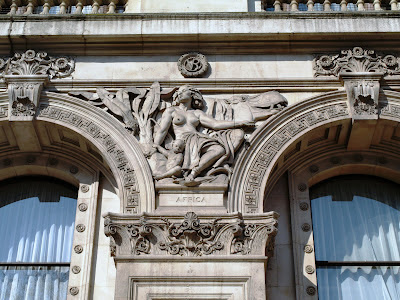 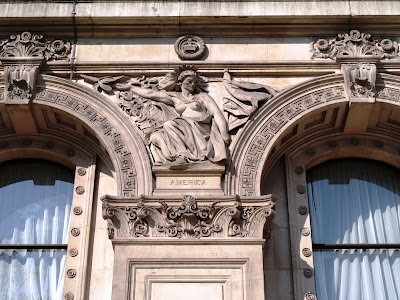 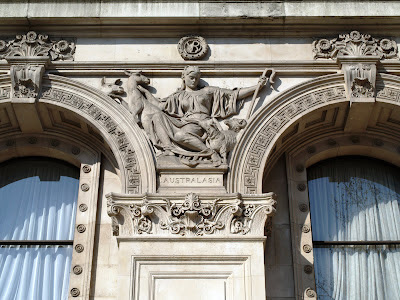